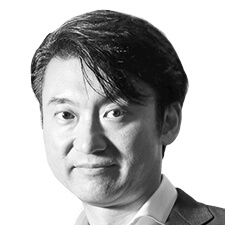 After joining Keio Corporation, Katsuhiko Abukawa worked in departments including IT Systems and Business Planning, developing IT strategies and building systems for the Keio Group. He was also responsible for launching new ventures, such as a telecommunications division. In 2012, he began working at Keio Dentetsu Bus to transform its operations through IT. He returned to Keio Corp. in 2017, taking a position as head of the Department of IT Administration (his current title is Head of Digital Strategy). In the same year, he was also appointed to the boards of Keio Information Technology Solutions and Keio Passport Club.
In 2018, he founded Kansei AI Co., of which he is the president and CEO. He was appointed chairperson of E-JAWS in 2019.
Read More Read Less