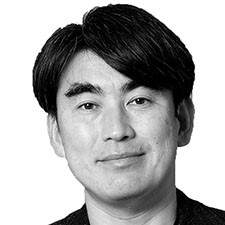 The Representative Director of the The Japan DataScientist Society / Board of Directors, Society Digital Literacy Council
Takafumi Kusano is the Representative Director of the The Japan DataScientist Society (DSS) and founder/CEO of BrainPad, Inc., Japan's oldest independent data analysis company founded in 2004. Through his business, he had a deep understanding of the situation of data professionals in Japan, so when the new profession of ‘data scientist’ came into the limelight with the big data boom of the 2010s, he recruited like-minded people for its healthy development and established the Japan DataScientist Society in 2013.
In addition to defining the knowledge and skills required of data scientists in Japan, DSS conducts awareness-raising activities by developing standards and assumptions that are essential for human resource development, as well as conducting various surveys, planning seminars, and hosting social events. In 2021, the organization also launched a certification examination program to further improve digital literacy in Japan.
Read More Read Less