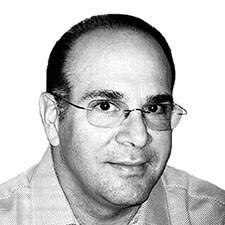 Distinguished VP Analyst
David Mitchell Smith is a Distinguished Vice President Analyst and Gartner Fellow Emeritus in Gartner Research. Mr. Smith is part of the Enterprise Architecture and Technology Innovation team where he leads the research agenda for cloud computing and digital disruption.

He has served as a Lead Gartner Analyst covering major vendors, such as Microsoft, IBM, Amazon, Sun, Google and Deloitte. Mr. Smith is often quoted in publications such as the Wall Street Journal and the New York Times, and has frequently been a guest on CNBC. In 2002, Adweek's Technology Marketing magazine named him The Most Influential Industry Analyst.
Read More Read Less