Originally, the SDH/SONET standards were defined as a rigid hierarchy optimized specifically to handle circuit-based voice traffic. With the requirement to support data services becoming more evident, additions were made to the SDH/SONET standards to allow for more flexible traffic handling, especially with regard to data services in general and Ethernet services in particular. New features such as the Generic Framing Procedure (GFP) and LCAS were added to the standards, as well as support for increased control plane functionality as defined in the standards for Automatic Switched Transport Network (ASTN)/Automatic Switched Optical Network (ASON).

In addition, vendors have added cross-connect functionality to SDH/SONET equipment to support add/drop functionality. Also, convergence between SDH/SONET and WDM products has become the norm in the optical transport market.

The SEC wants to know about your cybersecurity incidents and management

The SEC wants to know about your cybersecurity incidents and management

The IT Purchase Hangover and New CX Tech

The IT Purchase Hangover and New CX Tech 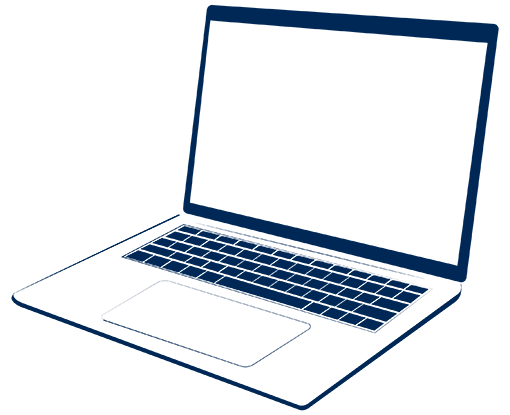