What are application delivery controllers (ADCs)?

The application delivery controller is a key component within enterprise and cloud data centers to improve availability, security and performance of applications. Application delivery controllers (ADCs) provide functions that optimize delivery of enterprise applications across the network. ADCs provide functionality for both user-to-application and application-to-application traffic, and effectively bridge the gap between the application and underlying protocols and traditional packet-based networks. This market evolved from the load-balancing systems that were developed in the latter half of the 1990s to ensure the availability and scalability of websites. Enterprises use ADCs today to improve the availability, scalability, end-user performance, data center resource utilization, security of their applications. 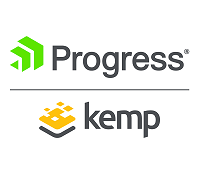 The service given is always very quick, and very in depth. Normally get a call back within an hour 90% of the time which very impressive.

"F5 solutions security for all "

I am the administrator of f5 i have no training but their documentation are a lot but sometimes very confusing. It will take 3 or more readings before grasp the idea with supplemental readings to other f5 blogs.

"Easy to understand and implement"

Easy to understand, implement and deploy. We can integrate easily with CF templates for CI/CD integrations. 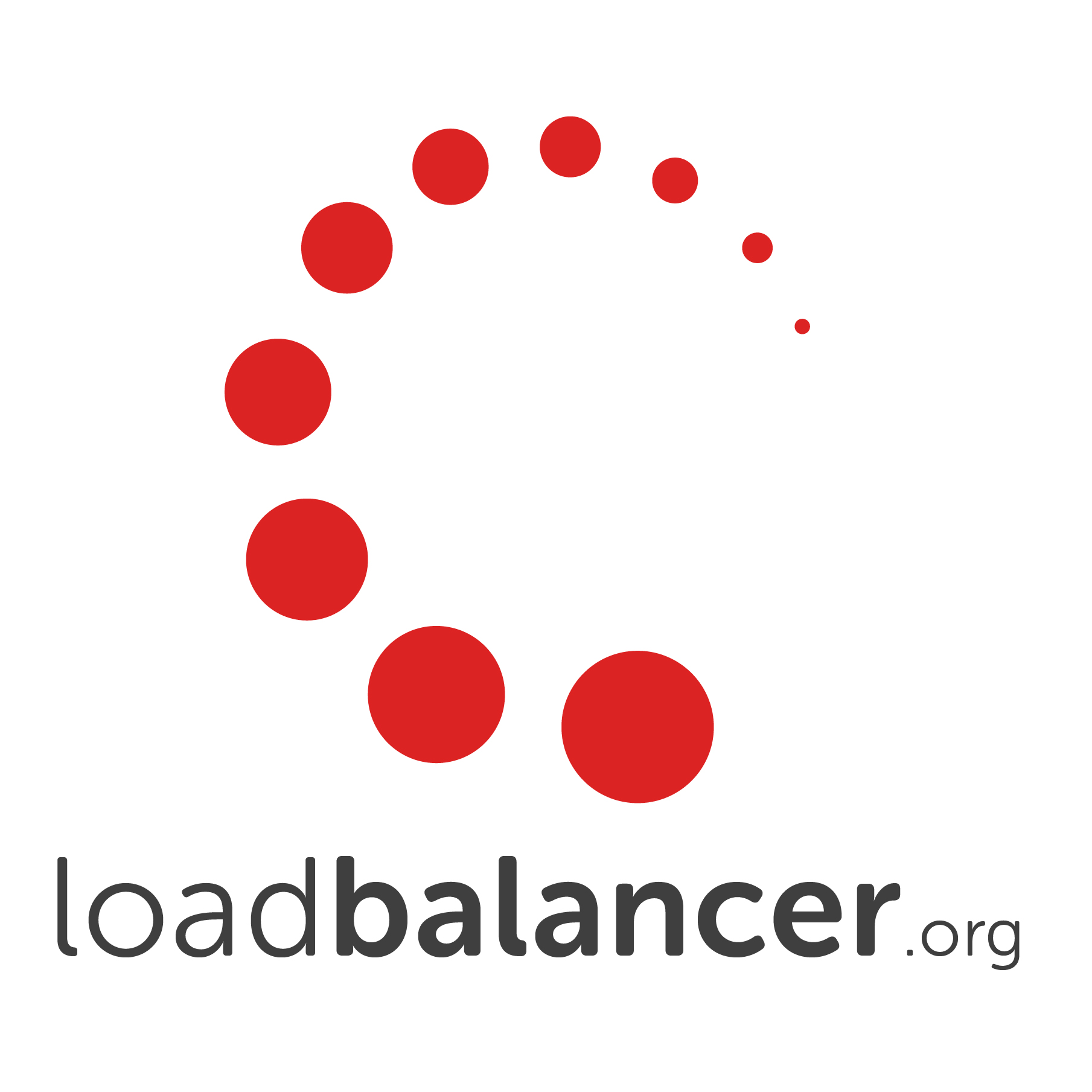 "Implementation Guides make it easy to use and support is excellent!!!!"

The product has been really easy to use thanks to the deployment guides they have. When we have called technical support it has been excellent. We have only had to call twice and the one time was when we were testing the product and their response to a non-customer and incredibile helpfullness to teach us as well as get the deployment for testing running was a factor that sold us on loadbalancer.org as a company.

ELB - Elastic Load Balancer is used to balance the load on your App Service (Service which serves API Hits). Basically, all your instances on which app service are running are put behind the ELB. And the ELB does the magic. It distributes the load on all the boxes equally. Also it keeps on checking health status of your servers and if it finds any server is not working fine that is if health checks fail and it stop serving Hits to that server. After some consecutive fail health check (which is configurable), it removes the server from ELB. One more good thing about ELB is that it is maintained by AWS itself. And AWS guarantees 99.9% HA for ELB. Hence down time is negligible. One can add and remove instances from ELB at run time. Also it offers monitoring level stats which includes ELB level 5xx, App 5xx, 4xx, 2xx and other parameters. ELB can be made public or private depending on the use case. If the traffic is not to be received from outer world then ELB is made private which makes sure that no one can access your ELB from outside your VPC (Virtual Private Cloud). Also if Security Group is configured with ELB then even for S2S (Server to Server Calls) one needs to open the inbound port at SG level for that ELB. Moreover, ASG (AutoScaling Group ) can be configured for ELB. If load increases, ASG launches new servers and adds them to ELB.

A10 Thunder ADC
by A10 Networks

"Great functionality, but some portal issues."

The devices are rock-solid, though getting to support can be a little challenging (support itself is great).

NGINX Plus
by F5 (NGINX)

Nginx is blazingly fast web server or, if you wish, load balancer. My organization uses it as a load balancer. It's fast and high performant. Configuration is easy and flexible. Our operations team is happy with it. And one more thing: if you want to play with it you can start with open source version and then move to Plus.

Very good experience with this product. Supports is very responsive and help a lot during the implementation and in case of issue.

I am using this product from past 8 years, more stable easy to configure, self explaining UI, good reports, alerts etc. Have lot of best in class features to optimize and improve performance of website. We are seeing about 50% performance improvement by enabling ION features. ION makes site fast for online audiences. It uses best algorithm or protocol to find the fastest route or path to nearest edge server. Akamai has lot more edge servers in the world than any other competitor in the CDN space. Easy and quick to reach out to support engineers, opening a case with AKATech support is very quick and response from tech support is very quick. All tech support I have interacted are very good and have in depth technical Knowledge about the product.

"One of the best product in my experience"

We use smallest model of enterprise ranges. Even we use small box, performance is pretty good. Also, I can say following advantages they have. - stable operation - wide range of functions - good support - simple configuration

With Avi Vantage loadbalancer helped us deliver applications across many infrastructures with very low cost. Troubleshooting the issues was very fast. It also allowed us to centrally manage application services.

"Excellent load balancer at a reasonable price that has never let us down!"

Secure and reliable appliance that has met all of our performance and security needs. It is a relatively inexpensive and stable load balancing solution for web traffic.

"It helped us meet our security requirements, but it was harder to implement than planned."

It worked as it was sold. It was more complicated to implement than expected, but VMWare work very well with our team and VAR to help make it successful.

Our experience with Haproxy is excelent, it allows us to do balance traffic between multiple nodes, do SSL offloading, and also gives us some basic threath control.

Really excited I found them. It is amazing to see a company blossom like this one is. Everything has just been fantastic. They are so easy to work with and super knowledgeable regarding their product. I believe several times I even spoke/chatted with the president/owner of the company during some routine support calls. 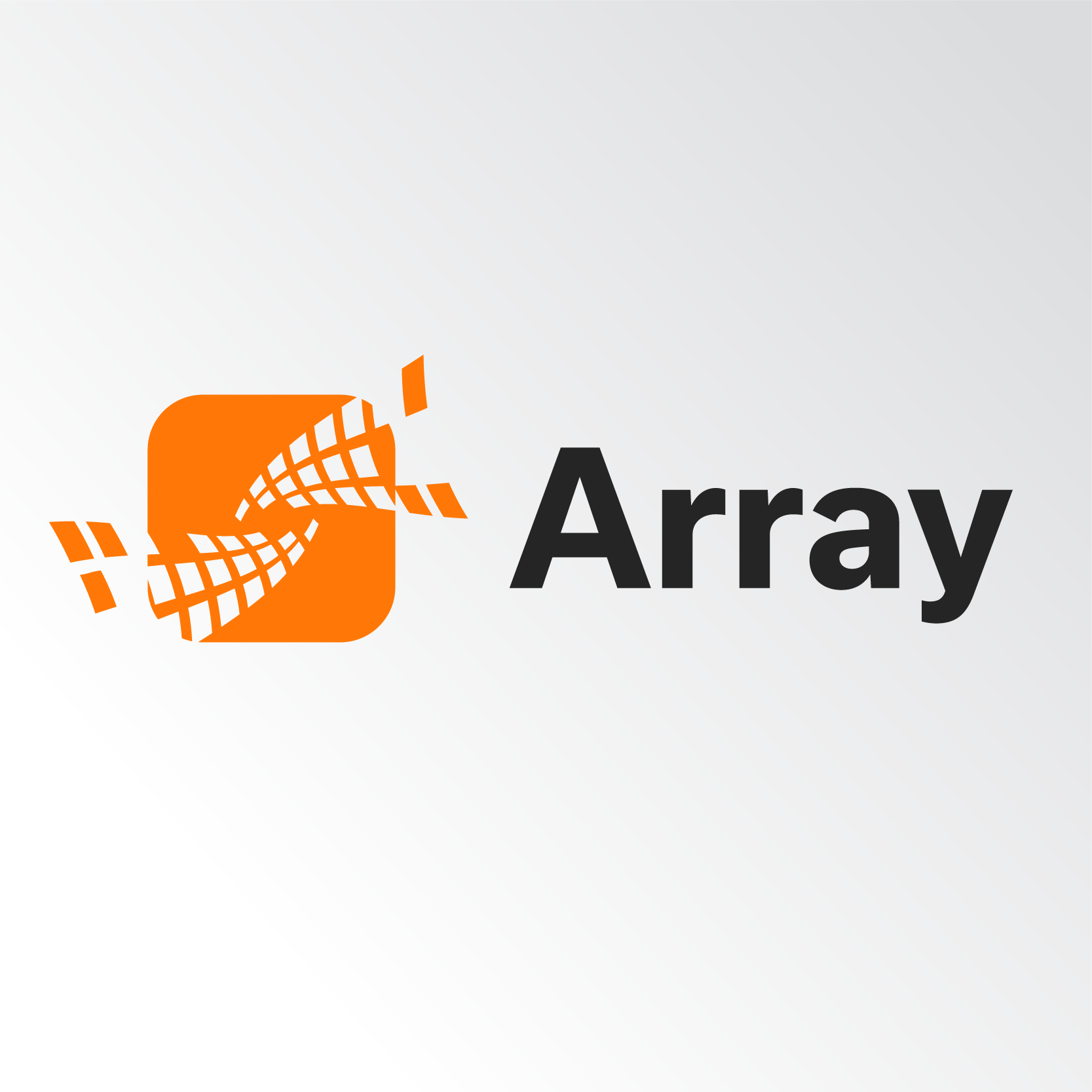 Dear Security Admins, At least contact ARRAY Network to do POC. Highly recommend. once you will do the POC you will understand the product strength, this approach i took it and I make sure to cover all the standards (OWASP) and I did drill testing after the deployment. Good thing they guide you for any updated security patches or firmware level updates or upgrades. More over if any chance your license expire and delay in renewal. they support you and give you grace period to complete your process.

Nginx is a popular and powerful tool which can be used as a reverse proxy or load balancer or web server. We primarily use it as a reverse proxy with request filtering and http caching. Configuration is fairly straightforward and easy to get started.

We initially implemented haproxy as a solution to provide a secure and modern connection to a core application that is running on legacy hardware/software that could not be upgraded to provide this security. The implementation of haproxy was both quick, easy and incredibly effective. Our team was very quickly able to stand up the haproxy solution, test the implementation and roll it out to our user base in an entirely seamless transition.

Wi-Fi and Switch controller at no cost. FortiSwitch and FortiAP can become a kind of port extender of the firewall, all its ports can be referenced in firewall policies. When you have such management plane consolidation it gives you a simpler way to operate.

Critical Capabilities for Application Delivery Controllers
Gartner Peer Insights reviews constitute the subjective opinions of individual end users based on their own experiences, and do not represent the views of Gartner or its affiliates.
This site is protected by hCaptcha and its Privacy Policy and Terms of Service apply.