What is Application Release Orchestration (ARO)?

Gitlab is perfect for code versioning and code reviews, along with continuous integration and continuous deployment. The team can keep track of the many aspects of the code being operated upon, stay abreast of any changes, and continuously deploy the code without any hiccups. The perfect DevOps tool.

"If you need to get started with Automation quickly, Ansible is the Answer"

We have been using Red hat Ansible for automating various IT infrastructure components. We dont really have to do any big setups before getting started with Automation. Also anyone with little or no scripting experience can also start automation using ansible because of its simple YAML structure playbooks and vast collections of modules already available for consumption. In our current setup, we are interacting with various IT components such as Vmware, F5 load balancers. Juniper SRX firewalls, Linux / Windows OS etc. We have been able to provide end to end solution without any human intervention

"Great addition to the web deployment process, with many possible customizations"

Octopus Deploy has been an integral part of the web deployment pipeline that is used in conjunction with a source code repo and build server. This can be set to deploy upon recognizing completion of builds, which allows us to essentially build and deploy simply by merging into certain branches. This saves on time nearly every day. There are many options for setting variables per environment (e.g. QA vs Prod) and even triggers as steps (e.g. disable load balancer pool before deploying to server).

"Perfect tool for the releases! "

We have been using XL release since a year, this tool is amazing and deserves more stars :) Our releases show more transparency than ever before, release dashboard shows exactly what has gone wrong and which step took more time to complete release. Also it has more integration and customization available, so old school method of documenting releases are now history !

We recently started using Microsoft Azure Pipeline (formally known as Azure DevOps) as more and more workloads are moving to Azure. Also as we primarily in .net shop, seamless integration with VSTS & TFS, it really made our developers life much easier in building the pipeline and deployment with ease. 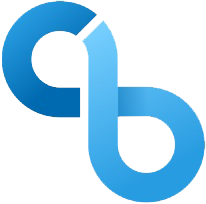 "Breaking down silos in the release chain"

While going faster in releases we ran into collaboration issues. Cloudbees understands this need for seamless collaboration. Furthermore they have the same customer centric approach that we value, which made the implementation easy.

"It is used for deployment and configuration management tool"

I have good experience in Puppet configuration management tool. It is used for deployment war/jar files.

We use Chef to manage our server for multiple projects with various type from Database, Storage, Backend and Frontend server, our server including physical machine and different Cloud VM. Setup Chef infrastructure is quite simple with a centralization infra Server and Chef client are installed in every node, usually, we include it in our initial script of Cloud VM. Chef provides a flexible way to control applications, our developer develope cookbook, library, metadata... and store in Chef Server, our administrator will apply corresponds cookbook to each type of Nodes and usually, multiple cookbooks to one Node. Upgrade the software or release a new version of Application is pretty simple, we do not need to work with all server but just upgrade our cookbook with the new version and it will take effect on every Nodes which use this cookbook.

Automic Release Automation has been a very helpful addition to our automation processes. It works well with the variety of tools our company uses.

we selected this tool because it is not a process based but rule based deployment tool. Everything was running as expected after implemetation.

We have had a positive experience utilizing the UrbanCode products over the years. Support is responsive with helping us work through our issues and we like that we can preemptively open cases prior to performing major upgrades to have support staff standing by. Our organization meets with HCL regularly to discuss open cases and make sure we are getting what we need. The in-person TechConnect sessions are also a benefit. They allow you to get face time with the UrbanCode developers and provide feedback on existing and future features of the products. HCL seems to be making great efforts to communicate with their customers and involve them in the development process, so we have the best tools possible. 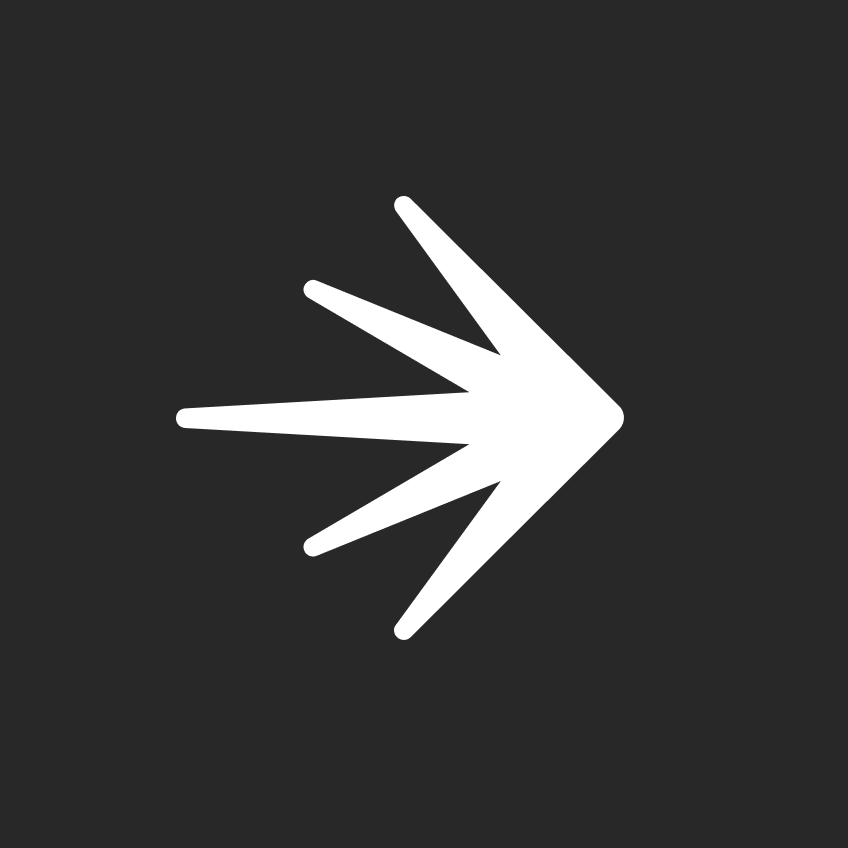 Very useful feature flag management tool. Makes life easy when you have to manage many feature flags and take care of it during runtime.

We've partnered with Flexagon and have been working with them for over 5years. The FlexDeploy has been a tremendous tool simplifying and allowing us to accelerate delivery. As a result, it has become a recommended part of our offering.

We've used Clarive to deploy a cross-technology, fully orchestrated implementation of the bank's key DevOps processes to deliver applications. The idea was that our testing and key environment deploys became fully coordinated (I think they call that value-stream now, but we prefer the old "orchestration" terminology). Clarive delivered a fully customizable product that fit the bill quite right and very little time. Not all technologies could be integrated on the 1st interation due to missing details and other key factors required by a release automation and application delivery project of the sheer size and scope as ours, but it was definitely a good start. The good thing was that the clarive team did not overpromise and helped us keep expectations under control. Workflows, pipelines and scripts were easily converted into Clarive "rules" (automation flows) and we moved most departamental deep engrained knowledge into a shared catalog of services in the tool, like in the old itil days but updated to a more intuitive and simple to use. We had some difficulty configuring the 3000+ servers in Clarive due to a lack of a discovery tool, apparently that feature will be coming out in a future release. It's crucial that such a tool have discovery for large sites that need to quickly reach and validate thousands of servers and VMs. Now most of our continuous, short term, fast track, and longer (1-2 month) release readiness, QA and production deploys into different regions have Clarive as a central piece, driving DB, kubernetes and application servers to deploy. Soon we'll bring some of the legacy mainframe apps into the main cycle. The idea is that mainframe deployments can also benefit from single, enterprise-wide deployments based on integrated calendar slots.

The guys at Inedo can't do enough to help and are clearly experts in their field. With such a technical product, it's great to be able to connect and communicate direct with the product's developers for quick resolutions and advice. The product itself has transformed our continuous integration and release management processes, driving huge efficiencies and risk reduction through automation, and visibility via the tracking and reporting it provides. It is hugely flexible and reliable - there hasn't been any challenge yet that it hasn't been able to fulfil.

Chef is an automation tool which configures and controls our on-site and computing resources. We could use the chef software to accelerate implementation of applications as well as build a continuous integration pipeline. Chef renders technology to facilities. Infrastructure is data means that many of the same characteristics our technological environment has as our implementation. It is virginal, it can be tested and it can be repeated.

"Training is needed, but you get awesome results from it"

Even tough it's hard to understand and use, it's an amazing tool to work with and we are now developing more people to learn how to use it, because we will keep using it in a future.

"Simple to install and use. Super support from the vendor."

Overall quick to install, low investment in learning and provides the organization and automation we were looking for in ARA.

Gartner Peer Insights reviews constitute the subjective opinions of individual end users based on their own experiences, and do not represent the views of Gartner or its affiliates.
This site is protected by hCaptcha and its Privacy Policy and Terms of Service apply.