What are Virtual Customer Assistants (VCA)?

A virtual customer assistant (VCA) is a business application that simulates a conversation in order to deliver information and, if advanced, takes action on behalf of the customer to perform transactions. Engagement with a VCA is possible via the web, SMS, consumer messaging apps, mobile apps, peer-to-peer communities, kiosks and other web-based or mobile interfaces, and the engagement is text-based. In addition, a VCA can support speech- and text-based engagement in situations where voice processing is enabled. The VCA relies on knowledge repositories and NLP technologies. In some service scenarios, the combination of speech technology and the VCA provides a strong customer service proposition.

We selected Watson Assistant as our Chatbot technology due largely to the low-code business-friendly conversation design studio.which is well ahead of AWS Google and MS as far as enabling business groups to extend and manage the conversations. IBM have been swift to provide expert guidance and advice where needed to speed us on our journey.

Read reviews
Competitors and Alternatives
IBM vs NuanceIBM vs Creative VirtualIBM vs [24]7.aiSee All Alternatives

I used Chatbot to automate some questions from the other departments within the company to the IT department. Thanks to the fact that the artificial intelligence algorithm in the application can learn, it has been a very successful study.

CV have a breadth of expertise that was brought to the implementation and this was topped up over time as new technology and product releases came available. In the early days the updating of the knowledge base took a bit of effort but as the system bedded in and newer versions of the product were released this became very straightforward. We had a close relationship with the supplier's analyst assigned to our virtual agent and this worked very well. 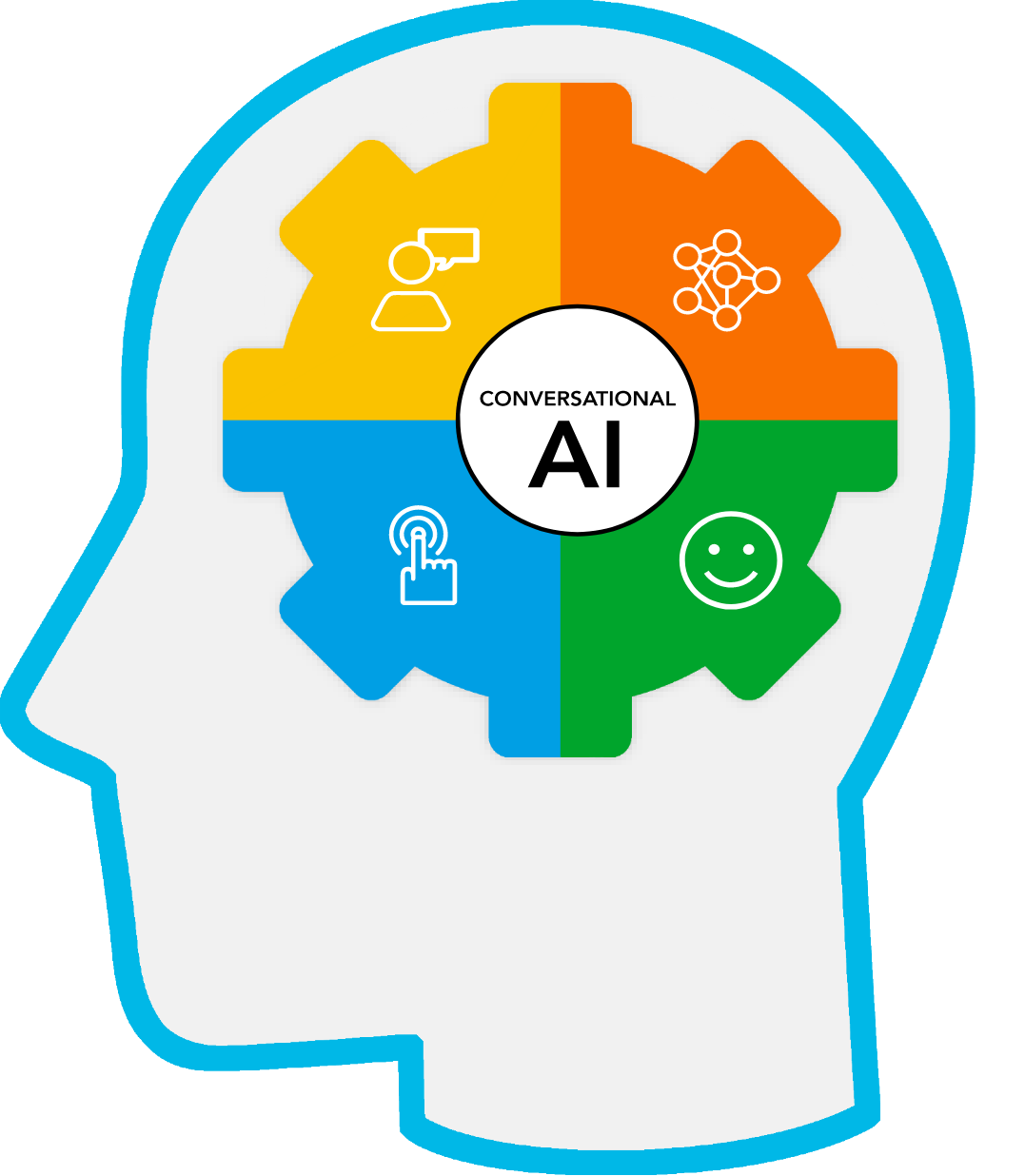 "Smarter Than The Others"

Artificial Intelligence-Powered Virtual Agent (AIVA) is an easier conversational model design as compared to other AI toolsThe technical capabilities also incorporate machine learning to proactively suggest improvements to intent models, meaning a better understanding of what the consumer is trying to do. Artificial Intelligence-Powered Virtual Agent (AIVA) is redefining the way companies interact with consumers. 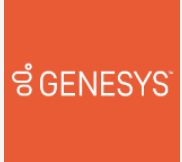 The Genesys Team is a professional group that is collaborative and informing on problem-solving and what is needed.

"Great Partner who works hard to meet our needs"

A great partner in every sense of the word. Very flexible and nimble. They are completely focused on doing what they can to meet our needs. 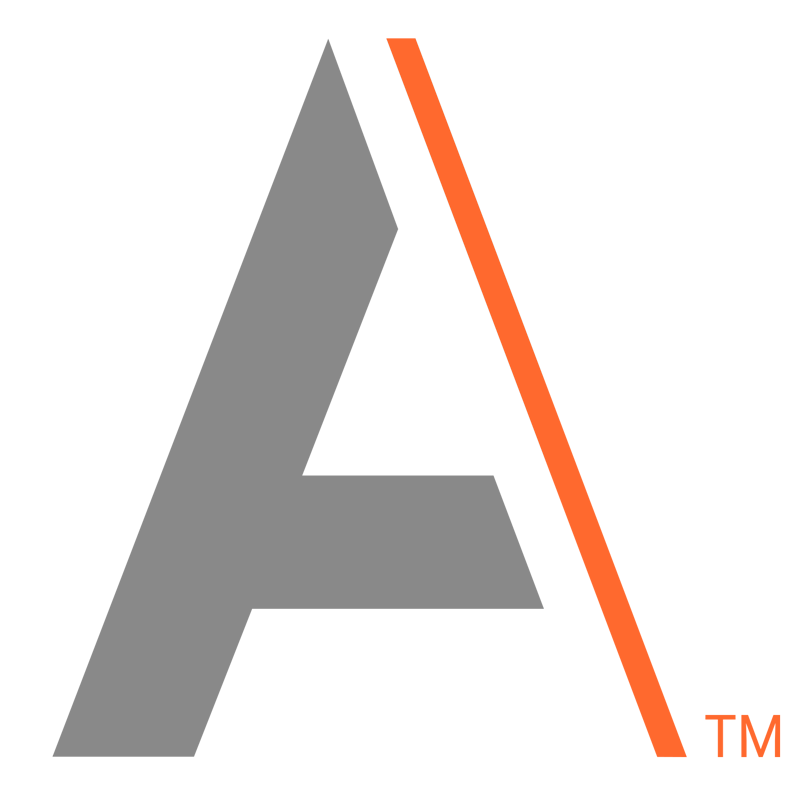 I love working with Astute Agent. The cases are easy to use for my team. The support is wonderful as well. Whenever I need assistance on the Admin Side I can just call or email to take care of the issue.

Open communication and support are excellent during the update / implementation phase. The training time of the agents is really very brief, which allowed us a great saving of millions in the process. We have received many positive comments about the ease of obtaining help.

Our customer surfaces support almost a billion customer interactions a month. We have a strong desire to understand what our customers need, how well our solutions are meeting those needs, and specific actions we can take to improve value. By using Verint's IVA analysis toolset - including Prompt, we've been able to build a program that drives actionable customer insight, powers runtime intent-driven AI experiences, and supports a "flywheel" of continuous, measurable improvement. In my opinion, the level of customer obsession these tools have empowered us to unlock is invaluable. 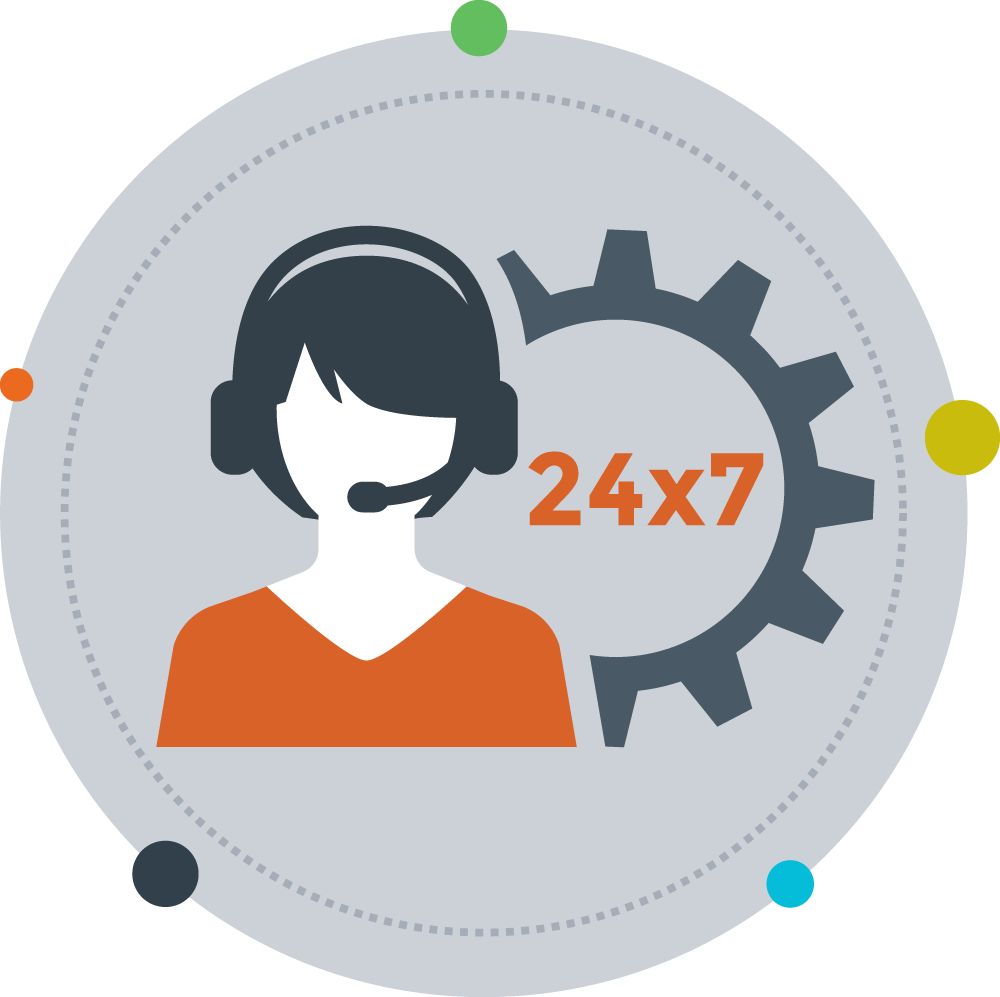 "We are excited to have Luma as a part of our team!"

We just implemented Luma, the implementation process was smooth and fun! Serviceaide consultants were very knowledgeable and helpful, we are excited to have Luma as part of our team! 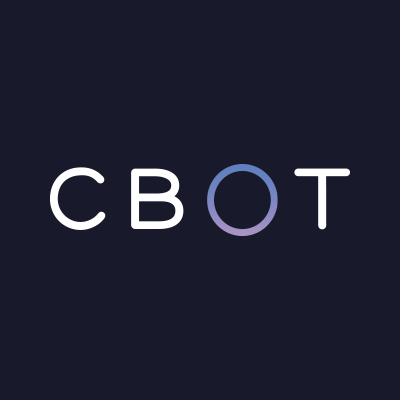 "As a business partner Cbot is an important contributor during processes."

As a business partner Cbot is an important contributor during processes. Both business know how and technical supports/integrations they always run the optimal procedure. During before and after configration periods, reporting phase they are helpful. 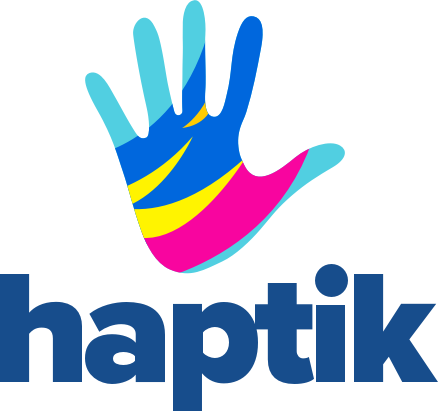 Smooth, organized and efficient team with structured processes for execution, with fantastic after sales support. 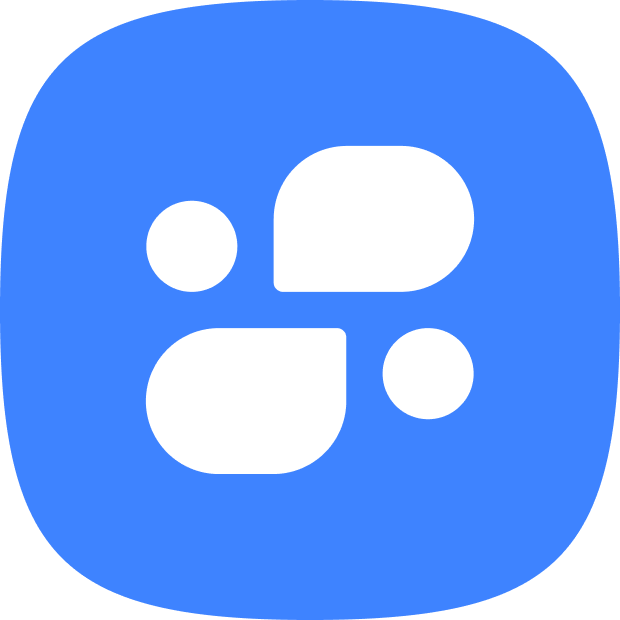 "A reliant and reactive partner"

Since we work with Mindsay (2018), they are always been reactive to ours problematics and knew how to meet our clients' needs. They are still releasing new features that are interesting for us, in back-office but also to get a view of our clients' satisfaction which is a big deal for us.

Great team- account director and designer are great. Consistent support even after the application is live. Lots of opportunities to continue to enhance and iterate. Pretty easy to design additional call flows and self-service into the application. They were also able to release a FAQ feature during COVID in 24 hours to support the increased call volume we were experiencing.

"Given the complexity it has been an excellent experience so far"

we are implementing the 1Desk solution and so far the initial proof of concept and the minimum marketable product stages have gone very well. we are just finishing our end to end testing without any major issues. the integration to our instance of ServiceNow is part of this initial rollout and has been very successful. The IPSoft team has been an excellent partner and has even helped us in that by going through the process with their team, it has caused us to take a closer look at our existing processes and helped improve them. 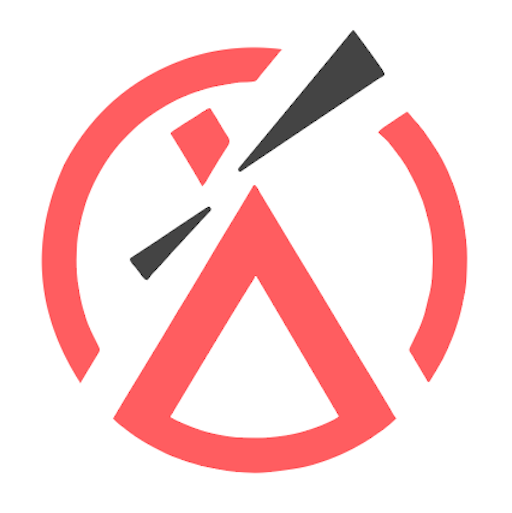 "AISERA is evolving quickly but has a customer-oriented mindset"

AI cloud services are an industry that is changing rapidly. The "Aisera AI Customer Service" is also evolving at a rapid pace and has actually been upgraded many times over the past year, with significant improvements and expansions. While upgrading tools has benefits such as bug fix for users, it requires efforts to understand new features. In short, frequent upgrades place a certain burden on the end user. However, don't worry, AISERA has an excellent Customer Success Manager who is taking care of you from the customer's point of view. AISERA also understands the challenges of language localization, such as the difficulty of multi-language support resulting from the differences between the two languages themselves, Japanese and English. They are listening to the opinions and suggestions from Non English users and making bug fixes and doing specification changes. We believe that this sincere attitude will not only benefit end users, but also promise the business growing of AISERA.

"Easy Implementation with Industry Professionals who know their business!"

Nuance is a fantastic company who has helped us to build a Virtual Assistant which has reduced expenses in our Digital Customer Support Area. They are top of their game and couldn't be happier with the before and after sales services. Would highly recommend!

Truely professional organization which provides end to end solutions. Whenever we approach for a solution, we receive the same within expected timelines

"It is not the best solution ... but it is worth trying."

It has very versatile and solid characteristics. The metric and its imtegration are very functional and practical. The solids of his imtegration generated an excellent ROI thanks to which we saved a lot of time that we could take advantage of. Your assistance is ideal if we consider your price. I think they should improve their personalization. Although it was not a total replacement, I think it meets our expectations.

Market Guide for Virtual Customer Assistants
Gartner Peer Insights reviews constitute the subjective opinions of individual end users based on their own experiences, and do not represent the views of Gartner or its affiliates.
This site is protected by hCaptcha and its Privacy Policy and Terms of Service apply.