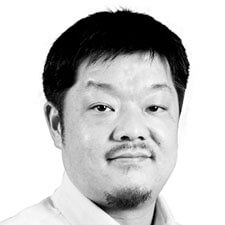 Mr. Ikeda has more than 22 years of experience in the IT industry. His background is in research of IP networking infrastructure for communications service providers at NTT labs and NTT Communications, product management of data center/managed services at KVH (a Fidelity Investments company in Japan), and marketing of software platforms and development at Microsoft.
Read More Read Less