Blockchain is already building trusted digital environments, and one day, it will underpin Web3 and the Metaverse. Don’t get left behind.

Have you bought a house lately? Imagine if you could have transacted with the seller directly, even though you had never met, confident that the deal would be recorded in a way that neither of you could change or rescind later. You wouldn’t have to reconcile rafts of personal information with a real-estate agent, mortgage broker, insurance agent, property inspector and title company. Enter blockchain: A way to directly and securely connect and record value chain interactions.

Albeit this is just a scenario for records management inspired by blockchain. Once further developed, however, blockchain technology will be able to layer on the intelligent decision-making ability of artificial intelligence (AI) and the sensory powers of the Internet of Things (IoT) to create whole new social and economic constructs in the peer-to-peer age of Web3 and the Metaverse.

But let’s not get ahead of ourselves.

Blockchain combines existing technologies and techniques including distributed digital ledgers, encryption, immutable records management, asset tokenization and decentralized governance to capture and record information that participants in a network need to interact and transact. There are no intermediaries, like banks, validating and protecting the transactions. 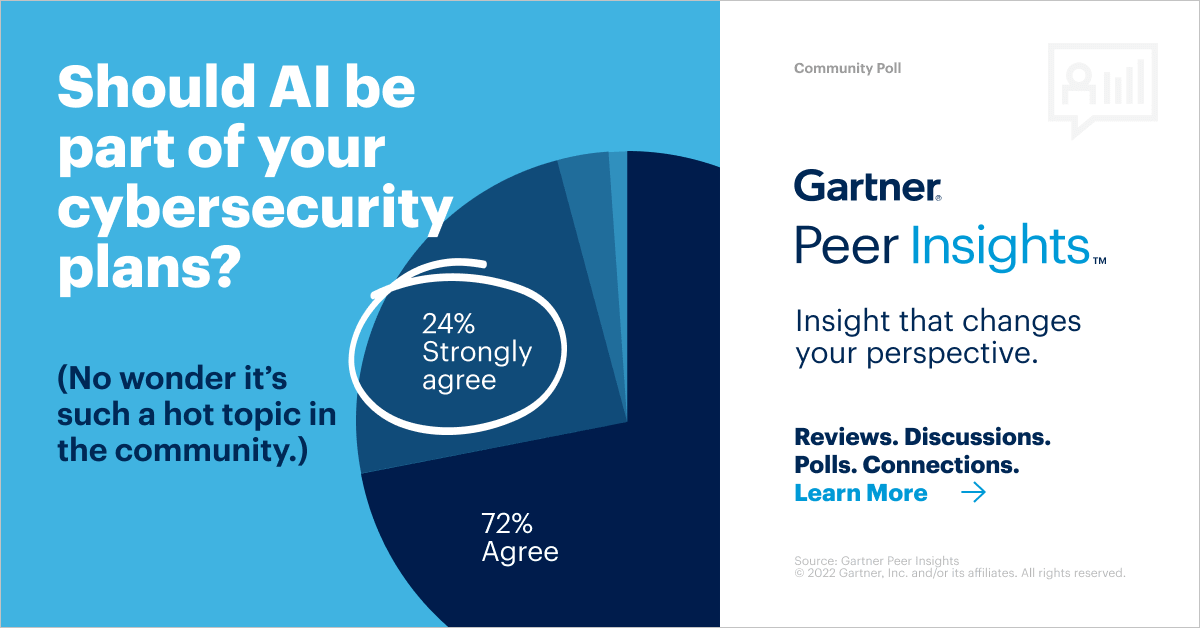 While the recorded event could be a monetary transaction, it could also be an exchange of information, such as metadata attached to records like medical history, personal identity and supply chain logistics. In a blockchain-enabled future, your government ID won’t be floating around dozens of databases without your knowledge. 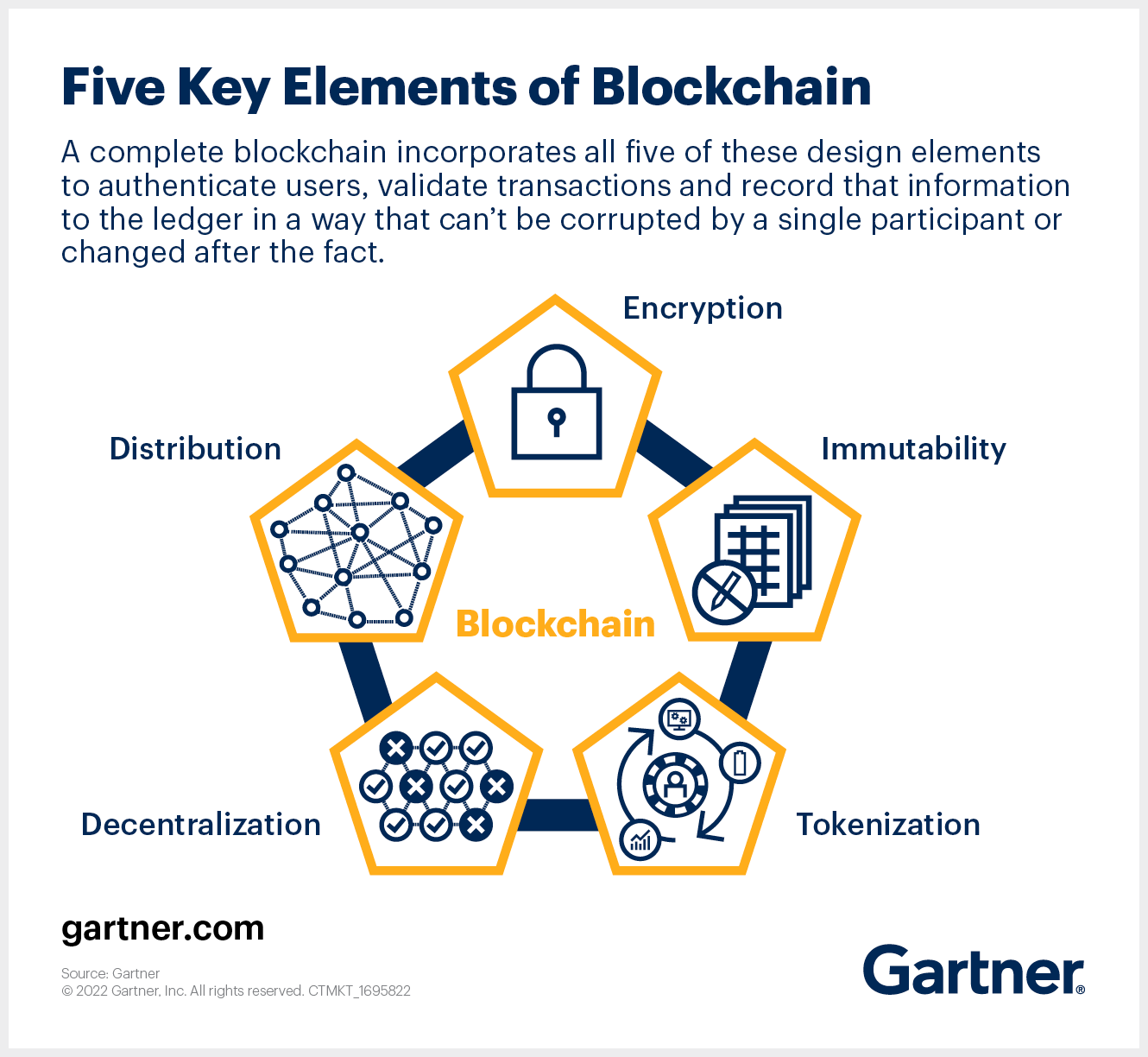 Its component technologies enable the blockchain to:

In this digital environment, records are unalterable, time-stamped, encrypted and linked to each other in blocks, where each block is a cluster for Bitcoin of roughly 1,500 transaction records (other ledgers vary in block size). The ledger grows as participants transact, and roughly seven transactions are processed every second (for Bitcoin; other ledgers vary in throughput scale).

The business potential of blockchain

The potential impact of blockchain on business is massive. Imagine all the deals your firm won’t or can’t do today because you don’t know who is on the other end of the transaction and can’t be certain they own the assets they want to trade.

For millions of potential trading partners, asset types and transactions, that uncertainty will cease to matter. The blockchain will identify participants, ensure all elements of a transaction are valid, enforce the ecosystem rules and guarantee everyone holds to them.

Gone will be the slow, expensive, analog-based methods we have relied on to establish identity and legal status in commercial transactions since the 19th century.

Equally important is blockchain’s ability to enable faster and more diverse transactions — in both type and size — than is possible with traditional centralized systems.

For generations, businesses have relied on centralized infrastructures, such as payment systems, insurance, delivery and logistics services, and governments, to execute commercial transactions and manage risk. But these systems weren’t designed to handle the complexity, size and scale of the machine-to-machine transactions made possible by digital platforms.

Single units of data, digital business assets such as cryptocurrency, reward points or pieces of an asset are (or soon will be) tradable over digital networks as part of the programmable economy. Units worth less than $0.01 can be traded by the millions or trillions. Current payment systems can’t cost-effectively and securely process transactions below a certain value nor can they handle the volume possible today.

Businesses need a different way to deal with new digital assets and interactions without involving an intermediary that collects data on every party and takes a cut of the value. Blockchain promises a solution.

Complete blockchains combine five design elements to authenticate users, validate transactions and record that information in a way that can’t be corrupted by a single participant or changed after the fact. They also enable the adoption of decentralized ecosystem governance and deployment of programmable capabilities, including the creation and use of digital business assets or new forms of money.

While complete blockchain solutions do exist, many of today’s enterprise initiatives only include some of the elements — distribution, encryption and immutability. Often missing are tokenization to exchange value, and decentralization to enable consensus-driven governance.

These incomplete or “blockchain inspired” solutions can still add value by digitalizing manual processes, such as real-estate purchases, or by enabling more efficient information exchange in multiparty transactions, such as insurance claims. But without all five elements, their value is limited in terms of new revenue growth.

Blockchain has already started to revolutionize ways of doing business, but even CIOs aren’t totally on board, let alone the rest of the executive leadership team. Gartner research shows that from 2016 to 2021, on average, 45% of CIOs said their organization had no interest in blockchain.

Startups and leading digital enterprises are nevertheless deploying blockchain to solve problems and create value that conventional, centralized technologies and processes can’t. The cryptocurrency market is now worth around $2 trillion, and nation states and public and private companies own nearly $30 billion of Bitcoin alone.

Large companies in fashion, sports, consumer packaged goods, music and gaming are using nonfungible tokens (NFTs) to bridge online and offline worlds, especially in the Metaverse as a way to enhance their brands and engage more effectively with digital customers. In the supply chain space, FoodTrust now has over 300 members. In shipping, TradeLens is processing over 700 million events and 6 million documents per year. In financial services, the Depository Trust & Clearing Corporation (DTCC) plans to launch its Project ION stock settlement solution in 1Q 2022.

Blockchain is clearly heading out of the Gartner Hype Cycle’s Trough of Disillusionment, and now is the time to act. CIOs should alert and educate their board of directors, CEO and fellow business leaders about the fact that enterprises must accelerate blockchain initiatives as part of the enterprise digital transformation, or risk falling so far behind that they permanently lose a competitive edge.

Buy the book: “The Real Business of Blockchain: How Leaders Can Create Value in a New Digital Age” by David Furlonger and Christophe Uzureau

The Future of Blockchain: 8 Scalability Hurdles to Enterprise Adoption

Quick Answer: What Is Blockchain?

Gartner IT Score for Applications

The Business Value and Benefits of Web3, Blockchain, NFTs

Gartner IT Score for Applications