Why CIOs Need to Move From Defense to Offense

Focus on three areas to move from a service center to a strategic partner.

Two-thirds of directors see digital and technology disruption as their number one business challenge, according to Gartner’s 2020 Board of Directors survey. Over half say digital initiatives are one of their top priorities for the next two years.

“ Instead of saying “yes” or “no” to everything, reset the terms of engagement”

“CIOs here are in the most politically delicate and the most powerful leadership space,” said Tina Nunno, Gartner Distinguished VP Analyst, at Gartner IT Symposium/Xpo™ in Orlando, Florida. “Because they could pivot either way on the leadership spectrum towards trusted ally or towards “Your name is what?” 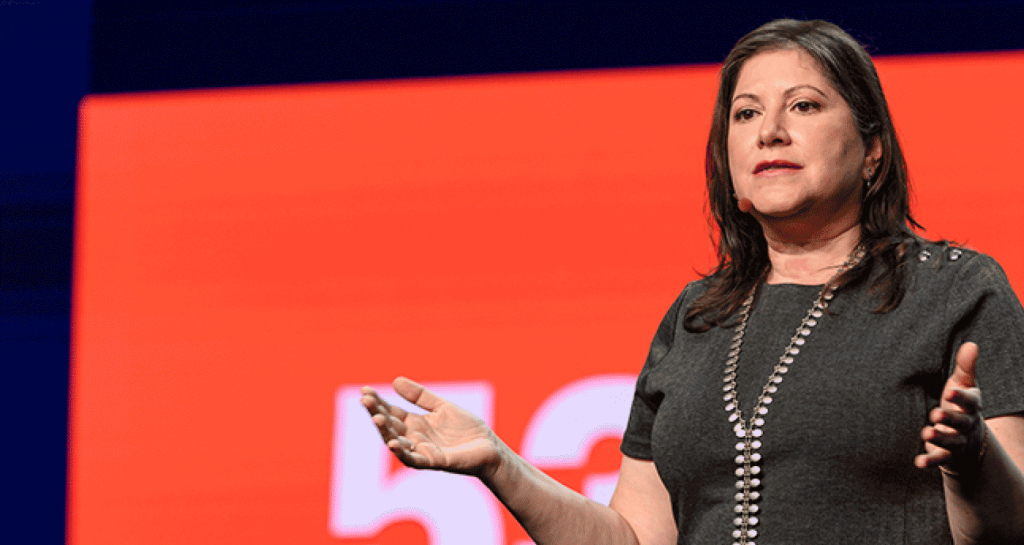 Tina Nunno, Gartner Distinguished VP Analyst, shares three ways CIOs and IT executives can shift from defense to offense during the opening keynote at Gartner IT Symposium/Xpo.

As it turns out most CIOs view themselves as more reactionary or defensive versus assertive or aggressive. But to win in the turns, CIOs need to go on the offensive by focusing on three main areas that will move them towards a more strategic position on the leadership spectrum.

Instead of saying “yes” or “no” to everything, reset the terms of engagement. Shift from defensiveness to defending the enterprise. When IsBank, one of Turkey’s largest banks, suffered a massive operational breakdown with a 16-hour outage, the bank realized it was time to change how it interacted with the business to include principles such as “limit new business requirements to a minimum to stay on track.”

“To be clear, they did not address the expectations of IT. That is what service providers do,” said Nunno. “They reset the terms of engagement to an offensive position. True partners each set terms of the relationship.”

Create agile teams made up of both technology and functional leaders, or what Gartner refers to as “fusion teams.” Desjardins, a Canadian financial services company, refers to their fusion teams as BizTechOps — a balance of business, technology and operations leaders.  These teams will be key to growing the business, but defending it at the same time.

Score points with board communications

Boards want to hear that the digital investments are delivering both revenue and gross margin and that your team is keeping the enterprise safe. And, the board only really cares about three things: revenue, cost and risk, which means CIOs should use these as the lens to communicate. Tell the board how much IT contributes to earnings per share or how you impact the core mission of your government agency.

Read more: How to Get the Board to Say Yes

Gartner Leadership Vision: Top 3 Strategic Priorities for Midsize Enterprise CIOs provides top-level guidance on where to focus, based on our research.

Gartner Leadership Vision: Top 3 Strategic Priorities for Midsize Enterprise CIOs provides top-level guidance on where to focus, based on our research.